Throwback to the middle ages

Throwback to the Middle Ages 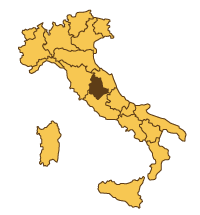 First decade of May / Assisi   -Calendimaggio of Assisi-

The Calendimaggio celebrations in Assisi trace their roots back to very ancient customs of celebrating spring that were used by civilisations even outside the Italian peninsula. These traditions were later transformed into celebrations of the goddesses Maia and Flora by the Romans, and later still into the Kalende di Maggio celebrations during the Middle Ages. Groups of young gaudentes sing, dance and serenade their way through the city's streets and squares as a means of celebrating the return of spring.

The Mercato delle Gaite is a medieval festival held in Bevagna, every year in June. The four quarters – gaite – of the town each perform competitive re-enactments of the period between 1250 and 1350, with archery, medieval street music, banquets, workshops and tavern menus where dishes are prepared from medieval recipes. The recreated artisan workshops are worth a visit, including paper-making, candle-making from local beeswax, cloth dyeing from local herbs, silk weaving process (complete from raising the silk worms to spinning the thread) and the minting of coins.

The festival, tracing its origins to the 13th century, is celebrated the medieval hill town of Spello. A feast of flowers marked by laying extravagant floral carpets over the streets. Floral artists create larger-than-life depictions of religious themes or re-creations of sacred art using only the petals and seeds, working all night on the eve of the Infiorata.

Dramatically perched on a hill overlooking the ruins of its Roman theater, Gubbio seems suspended in the Middle Ages: time has stood still in this stunning medieval hilltown. The race takes place every year on May 15th on the eve of the feast of the city’s patron saint, St. Ubaldo. In addition to the parade through the streets of the city, during the competition the ceri (candles), tall heavy wooden artifacts surmounted by the statues of three Saints, are carried on the shoulders of the ceraioli who race to reach the Basilica of St. Ubaldo, located on the top of Mount Igino that overlooks the city. 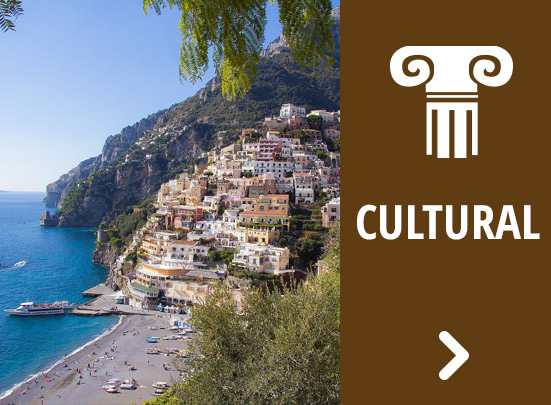 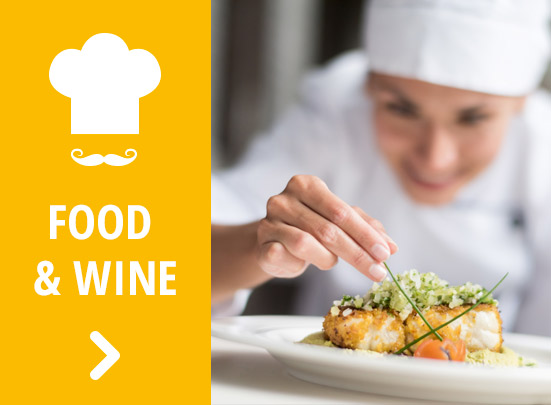 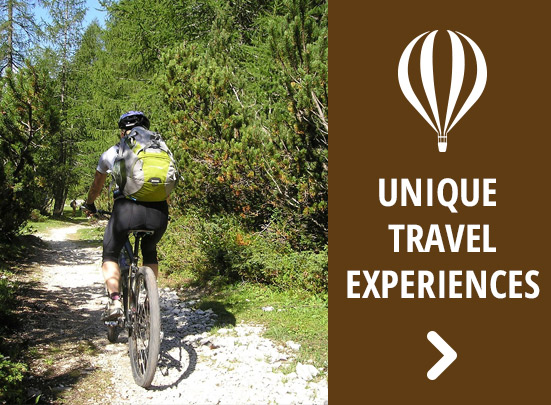 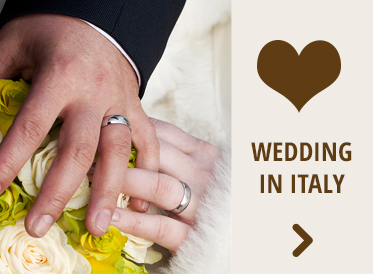 Missions abroad and incoming actions carried out thanks to the contributions POR FESR Umbria 2014-2020 Az. 3.3.1
Website optimization realized thanks to the Notice "Umbriaperta: Call for support for incoming activities - New Development and Cohesion Plan FSC"